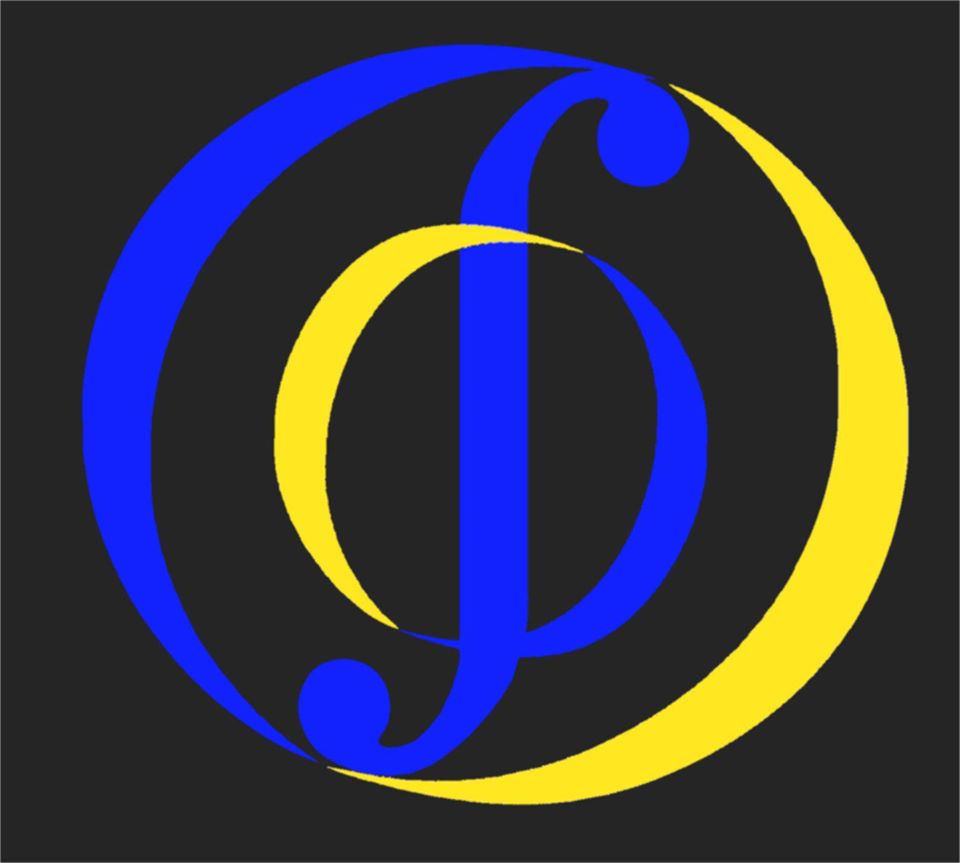 We are a busy brass band based in Merseyside.

Under the baton of Musical Director Louise Hough MBE, the band has a very busy concert schedule, performing at a wide variety of concerts around the North West. We have performed for prestigious events in places such as St Georges Hall, Philharmonic Hall and both Cathedrals, we also perform many public concerts in parks and churches as well as private parties, weddings and large corporate events, including many concerts to support local and national charities.

The band also regularly competes in local and national competitions, being national champions in their section in 2007. Most recent successes include winning the North West Regionals and qualifying for the Nationals in Sep 2015, as well as winning the Buxton Brass Festival 2015! Other prize-winning successes have been at The Northern Open (Nov 2013) and Buxton Brass Band Festival (2013 & 2014).

We welcome players of all ages, and strive to maintain, improve, and advance the education of its band members and the public through the promotion of, education in, and appreciation of good music of all kinds amongst persons of all ages. We are not for profit, and all earnings go towards keeping the band running, and achieving our charitable objectives.