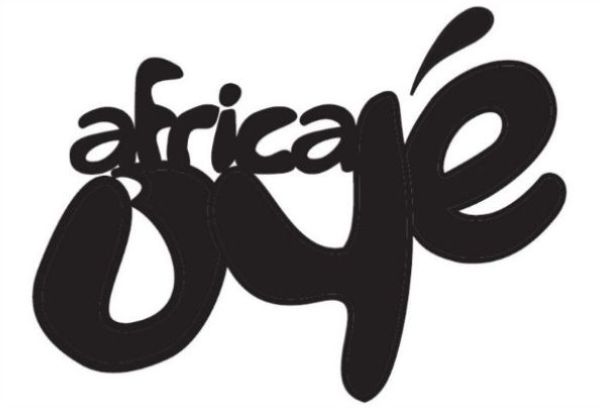 Africa Oyé, the UK’s largest free celebration of African music and culture, takes place annually in Liverpool. Beginning in 1992 as a series of small gigs in the city centre, the event has gone from strength to strength, moving to its present Sefton Park home in 2002 to cope with demand.

With too many negative representations of Africa entrenched in images of war, disease, poverty and famine, Oyé seeks to redress the balance and highlight the fantastic range of cultures, foods, music and artists that make this great continent one of the most vibrant and inspiring in the world.

“This isn’t just the largest festival of African and Caribbean music in Britain, it’s the best”. The festival is also a truly international event that harnesses the spirit of multiculturalism and tolerance. It has played host to artists from nations right across Africa and also programmes music from South America and The Caribbean with Salsa, Soca and Reggae always a popular addition to the festivities.

But Africa Oyé is about more than music… Over 90 stalls selling the best food, drink, arts and crafts and fashion from Africa and beyond will again be present at the Oyé village along with long time supporter ‘News From Nowhere’, one of the UK’s premier stockists of African music, with all the performing artists and much more on sale, it’s a great opportunity to not only take in some of the best roots music around, but take some home with you too.